Yesterday in the Daily Mail our patron Dame Esther Ratzen wrote an article about how she feels now she has grandchildren.

She eloquently writes about what it feels like to be a grandparent, that wonderful bond that magically happens.

Those of us who are fortunate to have experienced that tiny hand in ours understands totally.

Later in the article she acknowledges that it is not the same for everyone and the headline said it all for me ‘Why I weep for grandparents robbed of the greatest gift.’ I know that those words are genuine from Esther, we all saw her emotion  when she came to one of our meetings to film for The One Show, a couple of years ago. 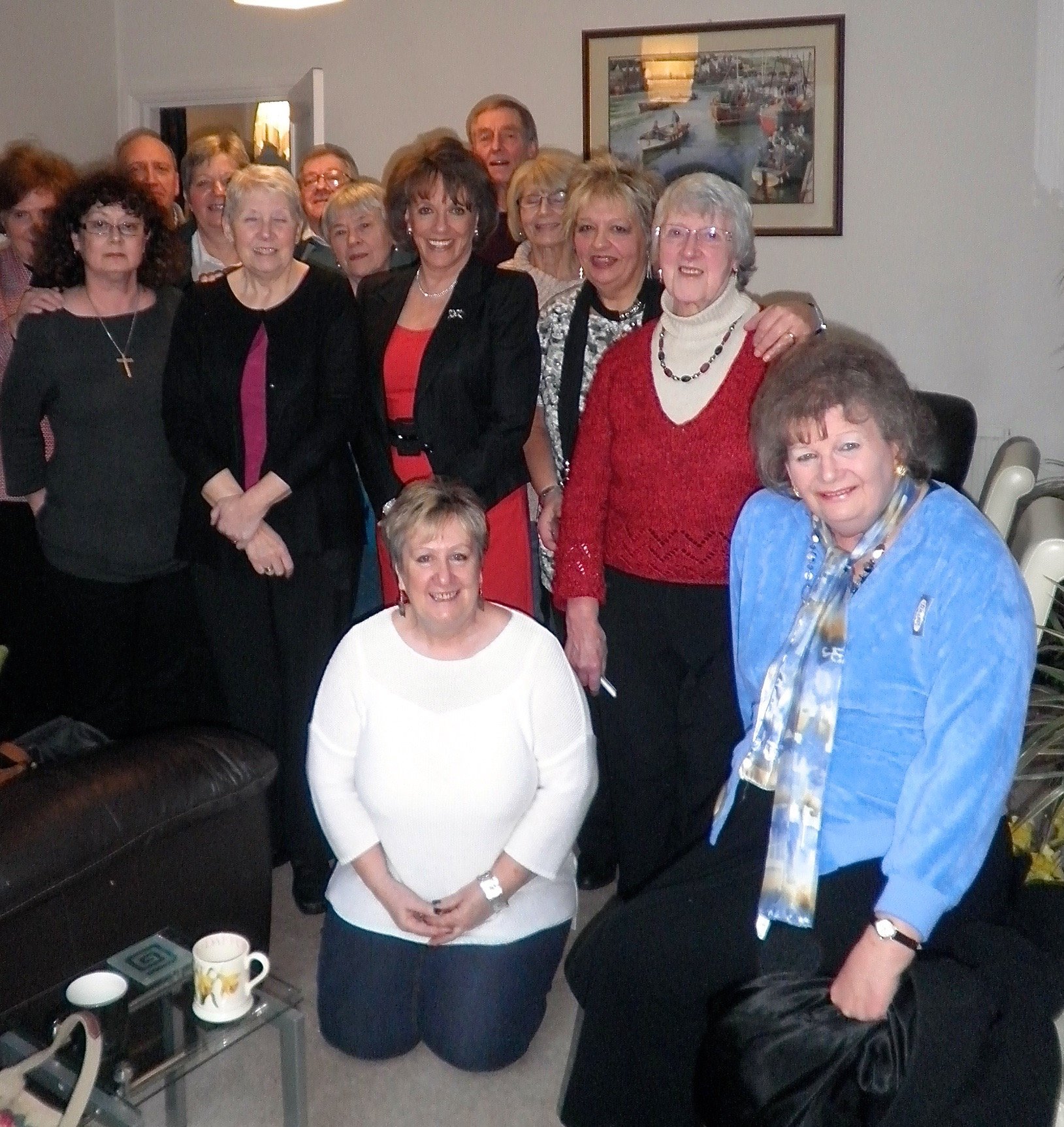 Supporting grandparents as often as I do I am in tears after those conversations, nobody should have to feel this horrible void, the knot in the stomach and that endless feeling of wondering if the grandchildren are OK.

I was speaking to a grandparent yesterday who said she has emotionally detached herself from her estrangement I believe part of the Buddhists belief. Those words for me are very powerful.

It is the hanging on to that loss, the what ifs, that cause us so much damage. It literally eats you up and  can be an endless source of pain.

The physical and mental problems that go hand in hand with this bereavement is etched on the faces of grandparents.

I would like to once again thank all those grandparents who gave me quotes for Esther’s article and for allowing me to include them in my previous blog.

If it wasn’t for grandparents prepared to talk and share their feelings grandchildren being denied contact with their grandparents would never be known about. We have to keep on raising awareness in any way we can.

So thank you again.