There is an estimated 14 million grandparents in the UK.

In an article in the Mail yesterday it stated that 1 in 7 grandparents in the UK are denied contact with their grandchildren.

Now my maths is absolutely rubbish, but if there are 14 million grandparents in the UK, that would relate to 2 million grandparents and therefore, as many as 4 million children are being prevented from their right to an ongoing relationship with their grandparents, depending on how many grandchildren within the estranged family.

As this study was commissioned by a firm of solicitors I assume this is just grandparents who have gone down the legal route, if that is the case the number is much higher than that, as MOST grandparents don’t go down that route.

That figure by anyones standards is truly shocking and a terrible inditement on our society.

I have a question again for organisations such as the NSPCC and others who purport to be there to support children.

What is the exact figure they require before they will publicly come out and acknowledge that estrangement/alienation is Emotional Abuse against children, when will they publicly support us in our campaign for a small amendment in the Children Act 1989 to give those children their human right to an ongoing relationship with a parent or grandparent?

A campaign that we proposed to the government and have been working on for over 18 months.

It is time for everyone to get behind this, our young people are unhappy and suffering because of the behaviour of adults in their lives, I am sick and tired of the pussy footing around this subject, these children are suffering Emotional Abuse and no-one is doing anything about it.

One day these children will be asking why nothing was done to help them.

This is a child’s right. I am aware that not all grandparents are saints, so there can be a good reason why a child is being excluded. But not in these numbers.

The experience of many of the children who ring Childline is that grandparents are a place of safety and security if things are going badly wrong in the parental life.

How long do these children have to wait for those who can make changes to sit up and do the right thing and give them that right to an ongoing relationship? 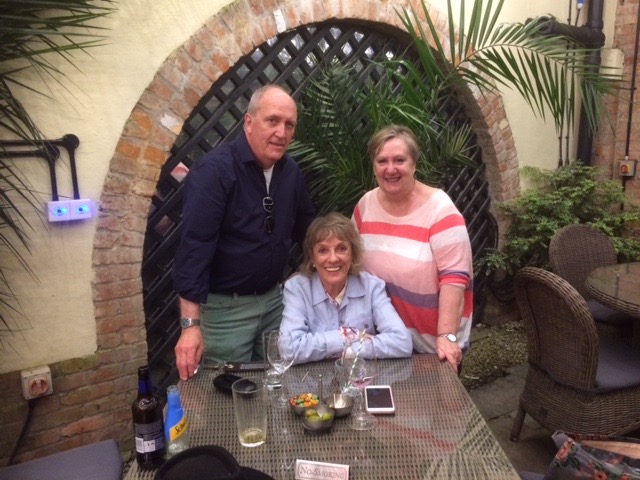